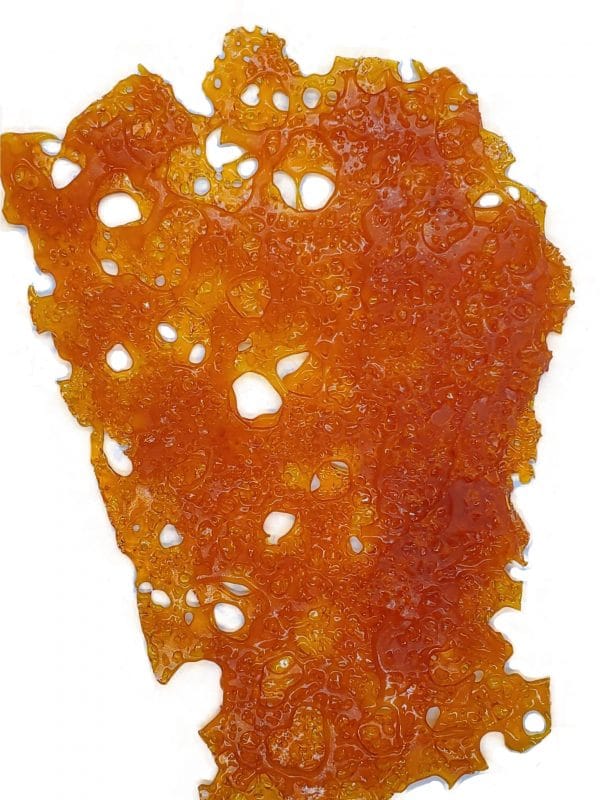 Availability: Only 10 left in stock

How to order
Place your order with ease online through our website. Alternatively, you can call us toll free, email, or use our live chat available 9am – Midnight PST.
How can I pay for my order?
At the moment we only accept payment via E-Transfer. Please contact us if you have to let us know your preferred payment method.
How long until I receive my order?
It all depends on your location in Canada. We send all items via Xpresspost. Under normal circumstances your package is expected to be delivered in two to three business days. If you live in a poorly connected rural location, occasionally it may take a day or two longer. You can also track your package with your orders tracking number
When does my order ship out?
If we receive your order and Interac E-transfer by our 10am PST cutoff time, your order will ship that business day. If we receive your order and payment after 10am PST, your order will ship the next business day.
Why is my order on-hold?
Your order is most likely on-hold because we have not received your payment. Please confirm the email you sent your payment to is the correct one indicated in your orders confirmation email.
Can I add/edit/cancel my order?
If you would like to add or edit your order, you’ll need to enter a new order and we will cancel your original order. Please contact us via email or live chat with the order number you would like canceled. If you would like your order canceled must not completed processing. We may be able to cancel the order still if the package has not been dropped off for shipping. Please contact us with the order number.
Can I place larger orders than those listed on your site?
Yes, you can make special orders. Just contact us via email what product you are inquiring about and we’ll do our best to serve you.
How does the price match work?
The product must be actively listed and sold by both us and the Canadian competitor. Send us a screen shot or link for the product that shows the product name, price, and company. Price matches are usually only available for identical products from the same manufacturer. Cannabis products like flowers may not always be eligible as the growers quality often varies with different batches. Our craftsman’s quality typically is far higher than our competitors because of their long history and experience in growing. Our price match policy does not apply to close out sales, limited quantity sales or errors on competitive advertisements. Please contact us via email to confirm if price match is available.

This Alaskan Thunder Fuck strain below is used to create highly potent shatter concentrate. Using butane that’s been filtered multiple times for highest quality extract. After the extraction process the butane is then filtered and purged out, leaving a concentrated golden gooey substance resembling molten caramel.

Alaskan Thunder Fuck (also referred to as ATF, Matanuska Thunder Fuck or Matanuska Tundra) is a legendary sativa-dominant strain originating in the Matanuska Valley area of Alaska. According to the legend, it was originally a Northern California sativa crossed with a Russian ruderalis, but sometime in the late 70s it was crossed with Afghani genetics to make it heartier. ATF usually presents large, beautifully frosted buds with incredibly strong odors of pine, lemon, menthol, and skunk. Known for possessing a relaxing yet intensely euphoric high, it is also described as having a “creeper” effect as well as pronounced appetite enhancement.

There are no reviews yet.